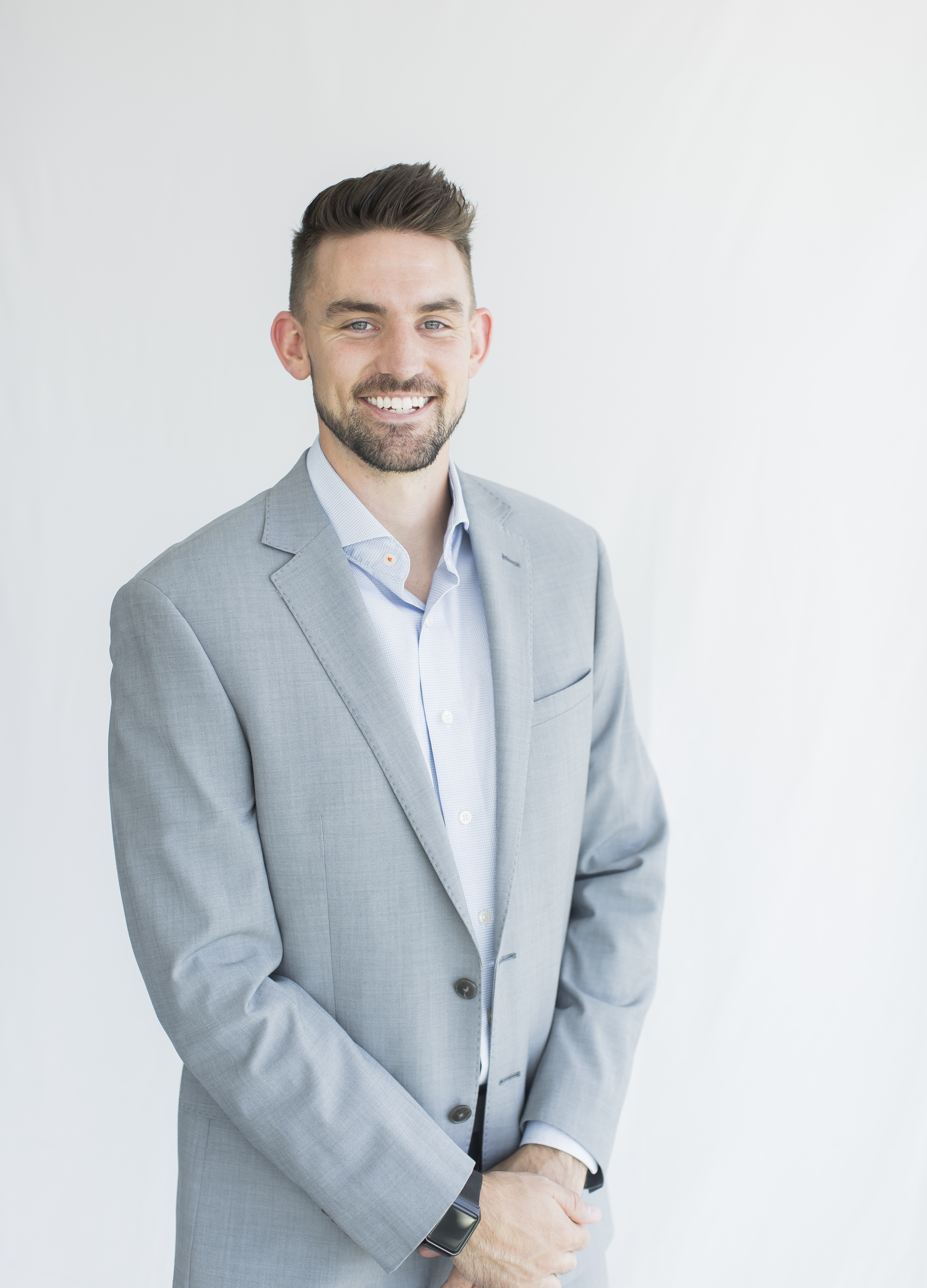 Andy Mathisen, the co-founder and Chief Marketing Officer of GloveBox, was an observer of the insurance industry from a young age. Growing up in an insurance family, he watched his Dad transition from a captive agent in the mid 90’s to starting his own independent agency in the late 90’s. This provided a front row seat to an industry which continued to intrigue him.


Post college, Andy spent a year and a half at a startup tech company, providing his first opportunity inside a thriving business environment. This inevitably led him into the family agency as the team’s Marketing Director. This position required a lead generation strategy of gorilla marketing to feed a team of inside sales reps. Building a referral partner network of mortgage brokers, realtors, and financial planners became his bread and butter. As the book scaled quickly, the team was growing, which allowed him to step into a management position overseeing the sales team. In his final year of at the agency, Andy moved into a role of recruiting and training sales managers and producers for 10 states. The agency was in a prime position to sell after reaching 100 million in premium and in the summer of 2019, they made the sale official.


The next phase of Andy’s career was a big decision, to move into the insurtech space and start GloveBox alongside his brother and two lifelong friends. It was the opportunity of a lifetime with the ultimate goal to bring a major solution to the independent channel. Today, the company has made a tremendous impact in the industry by allowing agencies to license the self-service platform for its policyholders. The company’s story continues to be told as its technology evolves towards a full-scale solution for the best client experience for independent agents.

We are using cookies to give you the best experience on our website.
You can find out more about which cookies we are using or switch them off in settings.